How PTSD Progresses With Age 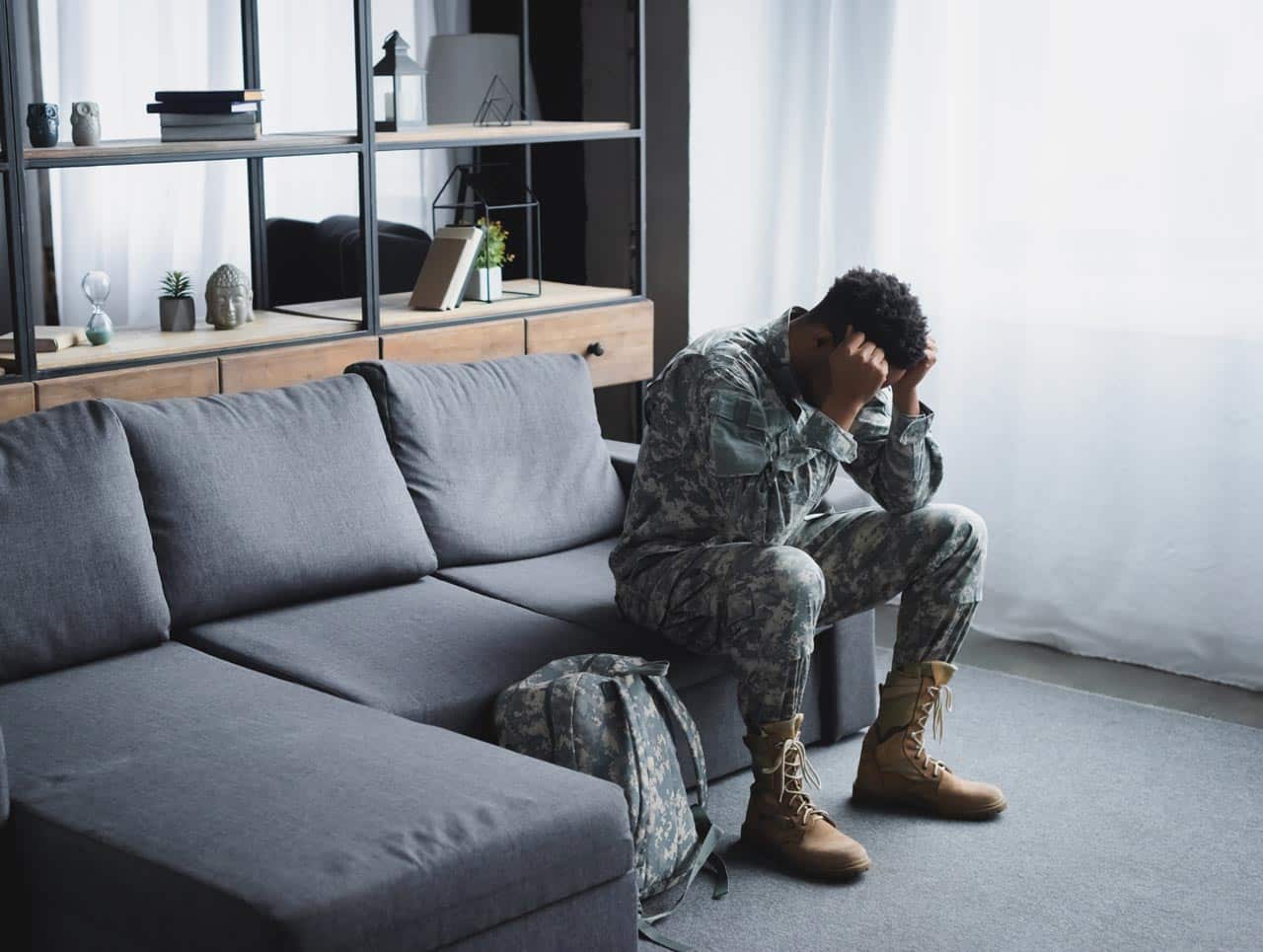 Medical experts refer to the phenomenon of overnight aging as Marie Antoinette Syndrome. However, this bizarre condition only scratches the surface of chronic psychological stress and its relationship with accelerated aging.

The Biological Science Behind PTSD And Aging

Chronic psychological stress leading to mental disorders is often linked to the early onset of age-related disease or premature death. But what about age affecting post-traumatic stress disorder (PTSD)? Let's explore the science behind these concepts.

A 2021 study followed 324 individuals who served as responders to the World Trade Center attack and examined their RNA-Seq data. Mental health professionals concluded that the responders diagnosed with PTSD had accelerated methylation or transcriptional aging (p = 0.0077). In simpler words, an unresolved traumatic event can result in a decline in cellular function.

Another 2018 study supports this concept. It examined the cross-sectional association of PTSD with telomere length in women exposed to traumatic events common in civilian life. The conclusion indicated that the subjects who faced traumas have shorter telomere length, meaning their cells age more rapidly than those without the mental health disorder.

The Psychological Science Behind PTSD And Aging

While there is still more research to be done on the aggravating effect of psychological trauma on aging and cognitive effects, there are existing studies that already prove a connection. In these cases, the common subjects are military veterans.

Some practices, encounters, and unfortunate circumstances that happen as we age can also amplify PTSD symptoms. These risk factors include:

The same can be said for major life changes like the following:

The evidence above further establishes scientific findings that there is a great correlation between physical health and mental health. Whichever comes first, the manifestations should be addressed with proper treatment approaches.

Specifically for posttraumatic stress disorder, evidence-based treatments like exposure therapy and cognitive processing therapy can be efficient. These treatments can help older adults struggling with PTSD and younger adults aiming to overcome traumatic experiences and go through the process of normal aging.

If you're looking for a trusted trauma psychiatrist for comprehensive mental health treatment, reach out to Luminous Vitality Behavioral Health. We provide geriatric psychiatry services in the form of telehealth and in-person consultations. Book an appointment with us today!

Request an Appointment
Request an initial appointment by clicking the link to register for the patient portal.

You are NOT financially committed to anything until you enter your payment information AND your appointment is confirmed!!
Click here for a consultation

Ronald Lee, MD
Boston Psychiatrist Serving all of Massachusetts Currently via Telepsychiatry
(Virtual Office Address as LVBH is Boston Based but Servicing All Areas/Residents of MA via Telemedicine)
One Boston Place, 201 Washington St. Suite 2679, Boston, MA 02108
(617) 841-3620
(617) 334-5505
director@luminousvitalitybh.com
CONTACT US
Please complete the form below for any questions. Request an Appointment for the quickest and most efficient way.
Locations We Serve
Boston
Worcester
Springfield
Cambridge
Lowell
© 2023 Luminous Vitality Behaviorial Health. All Rights Reserved.